While we will not get into the theory of thermodynamics in this article, a familiarity with some of the technical terminology, as it applies to forming plastic, can enhance our understanding of thermoforming and be useful when deciding how to design and manufacture thermoformed parts.

Here we will discuss a key technical concept in the formation of a thermoplastic sheet to make dimensionally precise parts, namely basic heat transfer.

Thermoforming requires adding heat to a plastic sheet at a controlled rate to elevate the temperature above a specific forming temperature for a material.

Three types of heat transfer come into play during thermoforming of plastic:

Convection is energy transferred between solid materials and fluids. In thermoforming air is the “fluid” surrounding the sheet in the oven and is typically in contact with the free surface of the formed part on the mold surface.

Convective heat transmission depends on the flow rate of the fluid (air) across the surface of the sheet; the greater the flow rate, the higher the rate of heat transfer.

This proportionality is termed the “heat transfer coefficient.” Convective heat transfer also plays an important role in cooling the plastic after forming.

The cooling efficiency of a true fluid, for example, water, is many times greater than fan-blown air, which is why liquid coolant circulating through coolant channels in the mold is the preferred method employed to cool the part instead of relying only on fan-blown air cooling.

In fact, some materials require liquid-cooled tooling as the only means of producing production volumes parts.

Radiation is also different than convection in that it does not require direct contact between fluids and solid materials. Instead, radiation is the transfer of electromagnetic energy.

Conventional ovens used in thermoforming operate in the range of 100°F to 1500°F, generating peak wavelengths of 1.5 to 9 microns, a wavelength range referred to as “far infrared.”

As a rule of thumb, the most efficient way of heating thicker plastic sheet (roughly in the range of 0.06 in. to 0.50 in) commonly used in heavy gauge forming is in large radiant ovens, where ceramic, quartz, halogen, gas catalytic, or calrod induce a combination of radiant, convective, and conductive energy to ensure uniform heat distribution.

The primary method of head transfer adjusts in thinner materials than in thicker materials. Thinner materials heat more rapidly since the radiant energy on the surface of the sheet does not need to be converted to as much convective energy to absorb further into the center of the material allowing for a faster machine cycle time in both the heating and cooling cycle. 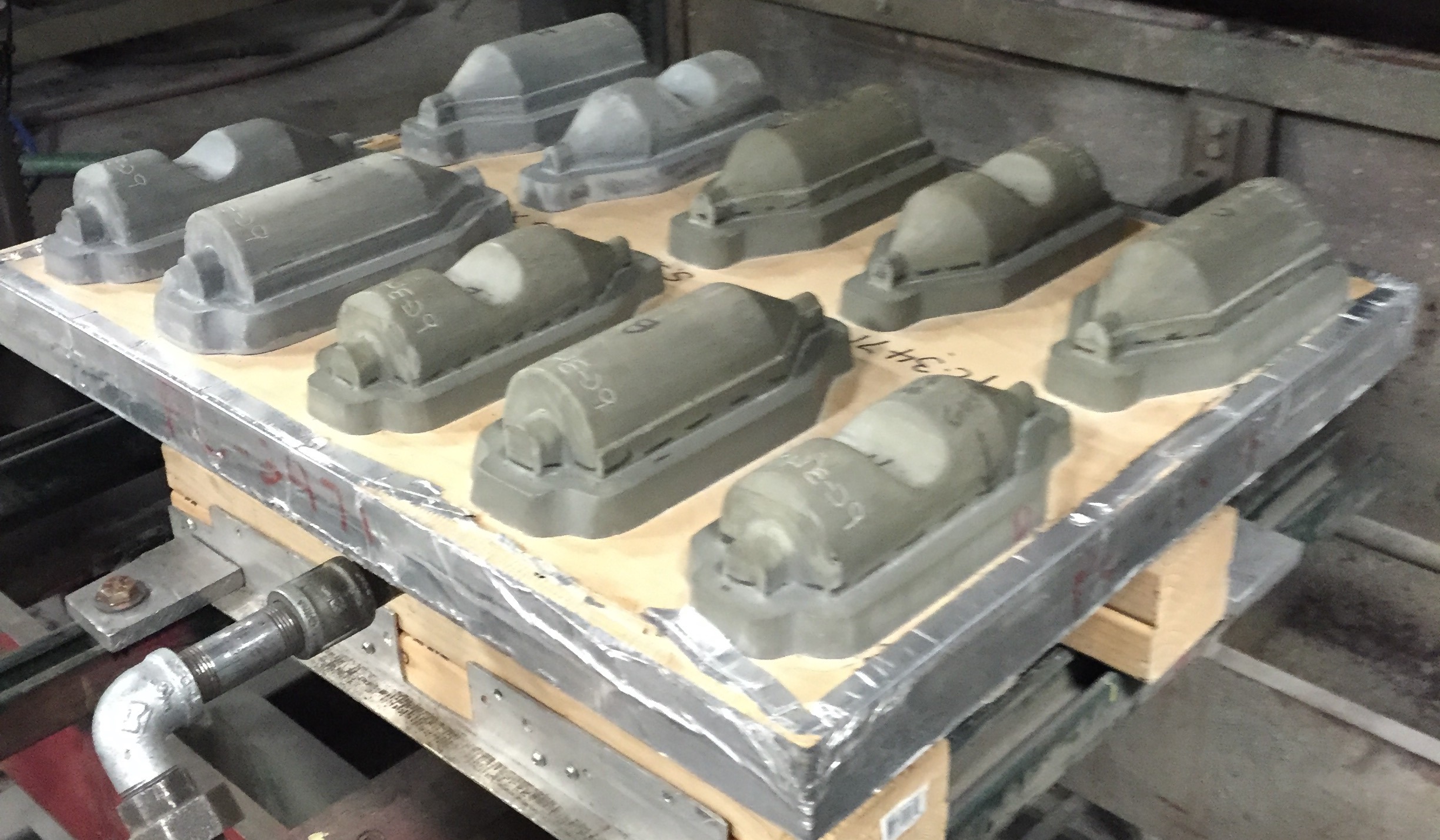 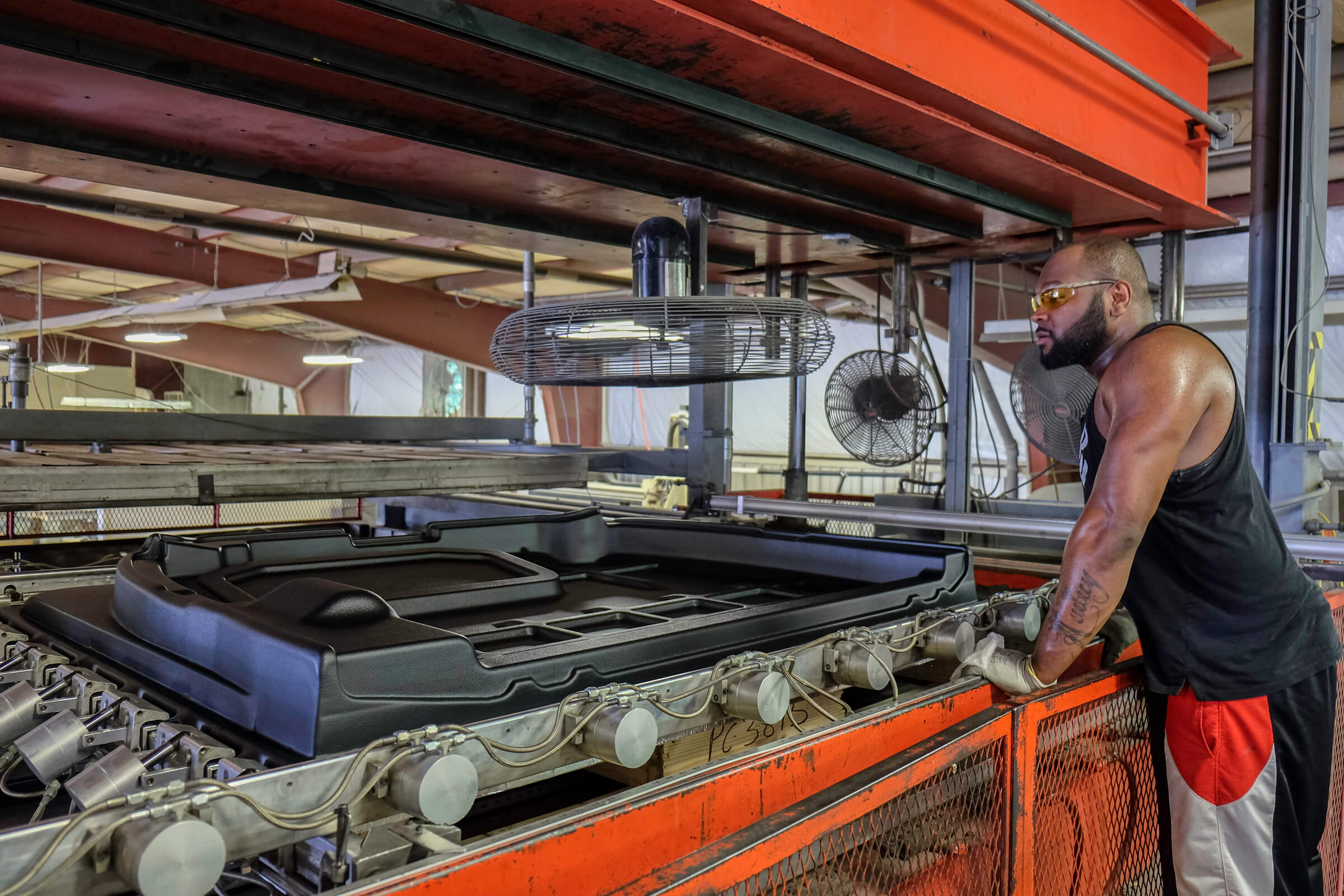